Since 2018 I've been working as a writer & screenwriter for young (and young at heart) target groups and in colorful writer's rooms. I do crime fiction, but my heart beats for dramedy and for all genres & perspectives, that have been criminally neglected in recent decades. I write from A to Z, Audible to ZDF, analog to digital, auditory to cinematic to interactive. Always character-driven, always with tailor-made, captivating story worlds

As staff writer I wrote comedy for ZDF & MDR, scifi for Audible, crime for SAT1, business thriller for Wondery and many more.

My first feature screenplay was nominated for the German Animation Screenplay Award in 2018 and two of my current series concepts received a screenwriting grant and film funding.

Before my writing career I was Editor-in-chief of the online department of UFA Fiction, Germany's market leader in film and TV production. In this function I developed fictional and non-fictional webcontent for various AAA-productions and broadcaster including "Deutschland 83/86", "Ku’damm 56/59" or “Charité".

As a Digital Artist & Expert for Animation (with an academic degree in animation and digital art) I worked for various companies and helped getting the online magazine ANIch (Animationsfilme.ch) off the ground. ANIch quickly developed into the biggest german online platform around animation.

My work as a Digital Artist can be seen in feature films like  Die Relativitätstheorie der Liebe (UFA Cinema) or Must Love Death (Pandastorm Pictures) or here. 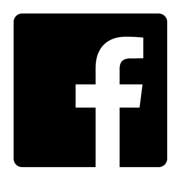 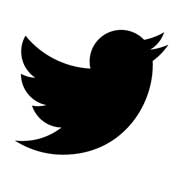 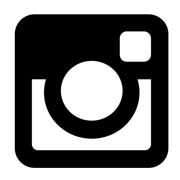 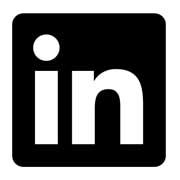